For decades, CIOs have been sold the Big Lie that running workloads on commodity servers is cheaper than running them on the mainframe.

Recent studies by Gartner Senior Adviser and MIT Associate Dr. Howard Rubin, however, reveal what many of us knew all along: Ownership of commodity infrastructure is so horrifically expensive—especially when we try to achieve mainframe-like levels of reliability, security and scale—that it’s far more economical to simply stay on the mainframe.

Rubin’s study looks at MIPS and TCO—taking into account the fact that some industries are more IT-intensive than others.

In retail, for example, the study quantifies IT costs per SKU in mainframe-heavy environments at $194.09.  In server-heavy environments, that number skyrockets to $252.27—a unit cost premium of $68.18, which is a whopping 37%.

IDC’s numbers confirm this. Capital spending on commodity servers has actually declined since the late 90’s.  But server-related opex is completely out of control—multiplying more than five-fold over the same period.

The mainframe, in stark contrast, allows IT to add workloads without adding staff or hardware.  And attributes such as security and virtualization are inherent in the platform.

How should IT decision-makers respond to these truths?  How can they take advantage of the mainframe’s superior economics?

I have three suggestions:

There is no Tooth Fairy.  And commodity servers are not economical.  The sooner IT acts rationally in light of this truth, the better. 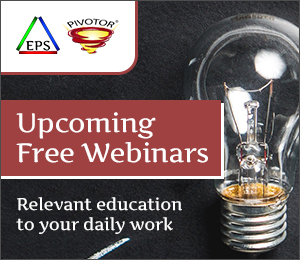